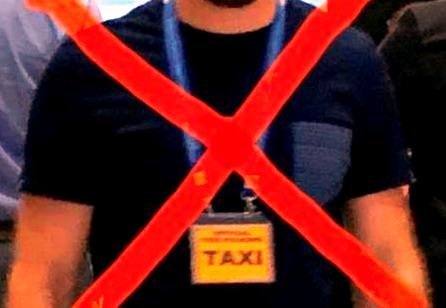 Traveling this far? Going to Russia for the first time? Wondering about transportation services in St.Petersburg? Be well prepared and don't fall victim to a taxi scam at Pulkovo airport.

The most important point to always remember:

We herewith collected a few articles written on TripAdvisor by the travelers to St.Petersburg.

Beware of the personalities with yellow badges "Official St Petersburg Airport Pulkovo Taxi" - it is an airport taxi scam, always!