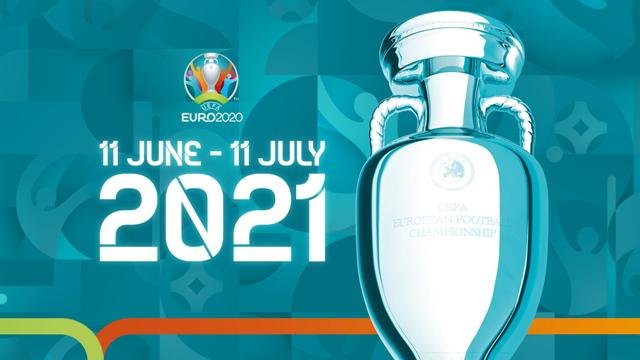 For the first time in the 60-year history of the European championship, the final tournament will be held across the continent. 12 cities will host EURO 2021 matches.Fans have submitted a record number of requests to buy tickets for matches of the European championship-2020. According to the official website of UEFA on February 14, a total of 28.3 million applications have already been submitted. This is already twice the total number of applications for the previous Euro. 64 percent of applications came from countries hosting the tournament. More than half of the requests are for the cheapest tickets. 710 thousand applications were received for the Euro 2020 final.

CLICK FOR MORE INFORMATION ABOUT EURO 2020 IN ST. PETERSBURG

Recall that St. Petersburg was among the 12 cities that will host the tournament. The Northern capital will host group matches involving Russia, Finland, Denmark and Belgium, as well as one of the matches of the 1/4 final of the tournament. It will be held from June 12 to July 12, 2020. This week, the government of St. Petersburg proposed to restrict traffic in the city during the matches of the European football championship in 2020. Those who live or work on Krestovsky island will be issued passes.

Three matches in the group stage match of the 1/8 finals, semi-finals and finals

Click here to book your taxi and transfers in St. Petersburg